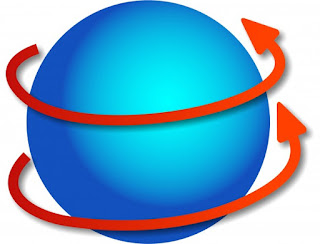 Popular posts from this blog

Introduction to Andrew the CS Major 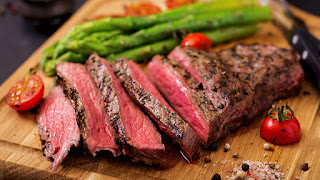 Hello! My name is Andrew and I am a junior majoring in Computer Science and Mathematics. I chose CS because I have liked coding since high school and software engineering is a field that is growing really quickly. I added a math major because it only required taking 3 extra math classes, plus Spanish. This summer I will be interning in Dallas which I'm really excited about. I have lived most of my life in Fairfax, Virginia, a suburb of Washington D.C. However, I was born in Boca Raton, Florida. In addition, I have lived in Italy for one year when I was in the seventh grade. My favorite book is Ender's Game, as it is the only book that I've ever read multiple times. My favorite sports teams are the OKC Thunder and Juventus. My favorite food would have to be steak, closely followed by Pad Thai.
A medium-rare steak. Source: Taste of Home
When I have some free time I like to play NBA 2K with my roommates, but my favorite video game ever is The Witcher 3.  On-campus I am involv…
Read more 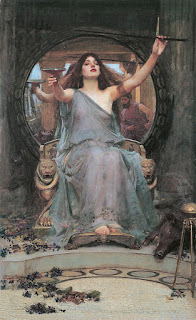 "Wow, I can't believe we're gonna meet an actual goddess!" exclaimed Eurylochus. "Thinking about it, when was the last time we even saw a girl at all. This voyage home has turned into the longest boys night ever and"

Odysseus shushed him. "Be quiet, Eury. We don't know if this goddess named Circe is on our team or an enemy, so we need to proceed with caution. However, I cannot deny the need to investigate. Let's draw straws to see who will go to Circe's home."

The straws decided that Odysseus and Eurylochus would stay behind with the main crew, while 22 men went on their trek to the house of Circe. Eurylochus was unhappy with this result and decided to sneak out of the camp to follow the mission group.

After some walking by the group, unknowingly followed by Eurylochus, they reached the large, beautiful g…
Read more